In a new twist to waste-to-fuel technology, scientists at the Department of Energy’s Oak Ridge National Laboratory have developed an electrochemical process that uses tiny spikes of carbon and copper to turn carbon dioxide, a greenhouse gas, into ethanol. Their finding, which involves nanofabrication and catalysis science, was serendipitous.

We discovered somewhat by accident that this material worked. We were trying to study the first step of a proposed reaction when we realized that the catalyst was doing the entire reaction on its own.

The team used a catalyst made of carbon, copper and nitrogen and applied voltage to trigger a complicated chemical reaction that essentially reverses the combustion process. With the help of the nanotechnology-based catalyst which contains multiple reaction sites, the solution of carbon dioxide dissolved in water turned into ethanol with a yield of 63 percent. Typically, this type of electrochemical reaction results in a mix of several different products in small amounts.

We’re taking carbon dioxide, a waste product of combustion, and we’re pushing that combustion reaction backwards with very high selectivity to a useful fuel. Ethanol was a surprise — it’s extremely difficult to go straight from carbon dioxide to ethanol with a single catalyst.

The catalyst’s novelty lies in its nanoscale structure, consisting of copper nanoparticles embedded in carbon spikes. This nano-texturing approach avoids the use of expensive or rare metals such as platinum that limit the economic viability of many catalysts.

“By using common materials, but arranging them with nanotechnology, we figured out how to limit the side reactions and end up with the one thing that we want,” Rondinone said. The researchers’ initial analysis suggests that the spiky textured surface of the catalysts provides ample reactive sites to facilitate the carbon dioxide-to-ethanol conversion. “They are like 50-nanometer lightning rods that concentrate electrochemical reactivity at the tip of the spike,” Rondinone said. Given the technique’s reliance on low-cost materials and an ability to operate at room temperature in water, the researchers believe the approach could be scaled up for industrially relevant applications. For instance, the process could be used to store excess electricity generated from variable power sources such as wind and solar.

“A process like this would allow you to consume extra electricity when it’s available to make and store as ethanol,” Rondinone said. “This could help to balance a grid supplied by intermittent renewable sources.”  The researchers plan to refine their approach to improve the overall production rate and further study the catalyst’s properties and behavior.

ZEISS Scanning Electron Microscopes – Get more insight from your samples

UT-Battelle manages ORNL for the DOE’s Office of Science. The Office of Science is the single largest supporter of basic research in the physical sciences in the United States, and is working to address some of the most pressing challenges of our time. For more information, please visit https://science.energy.gov/. 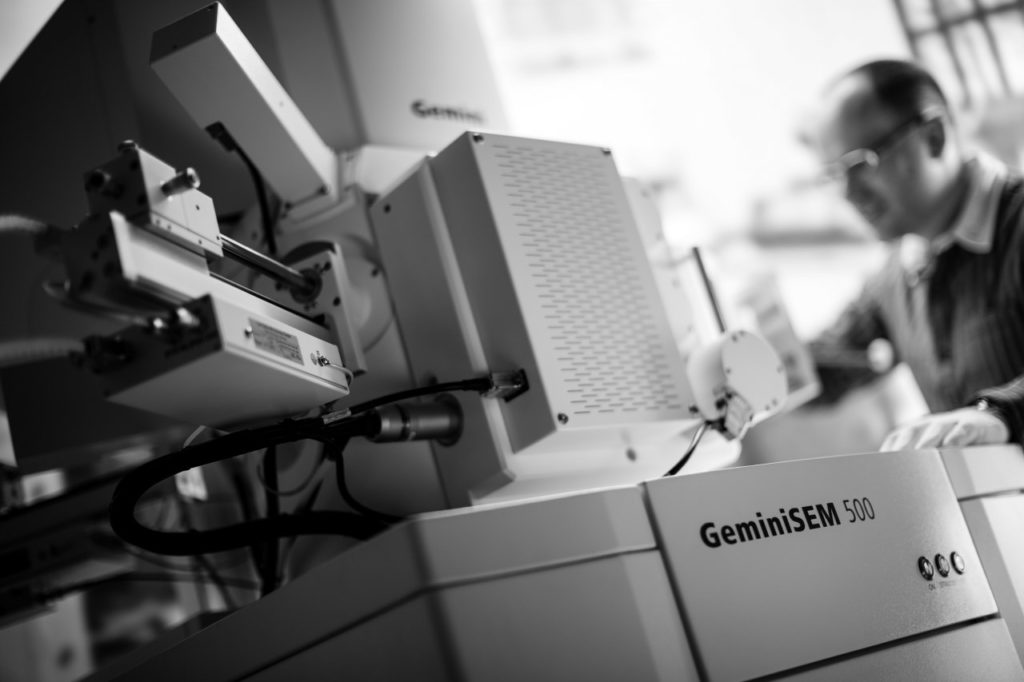 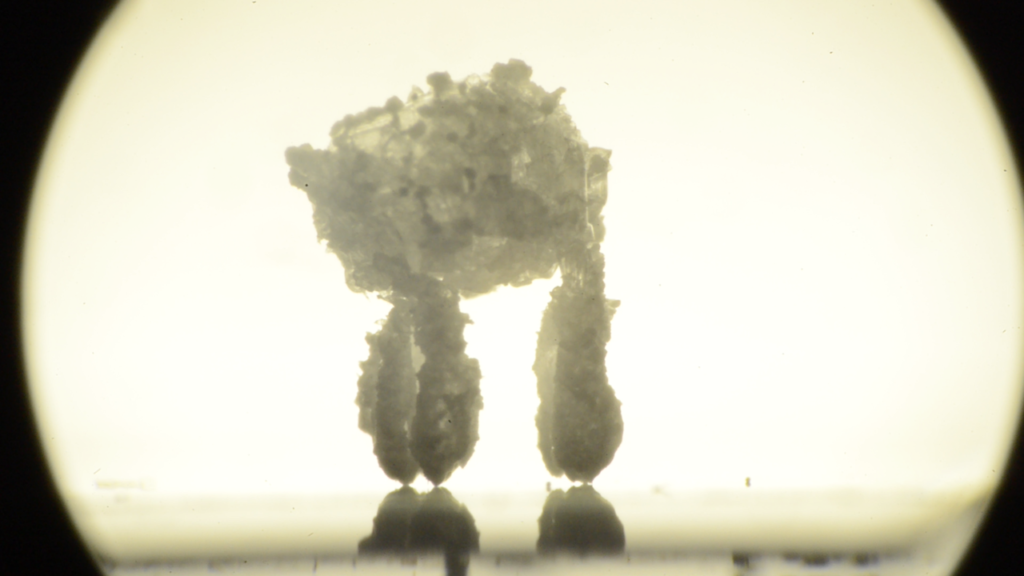 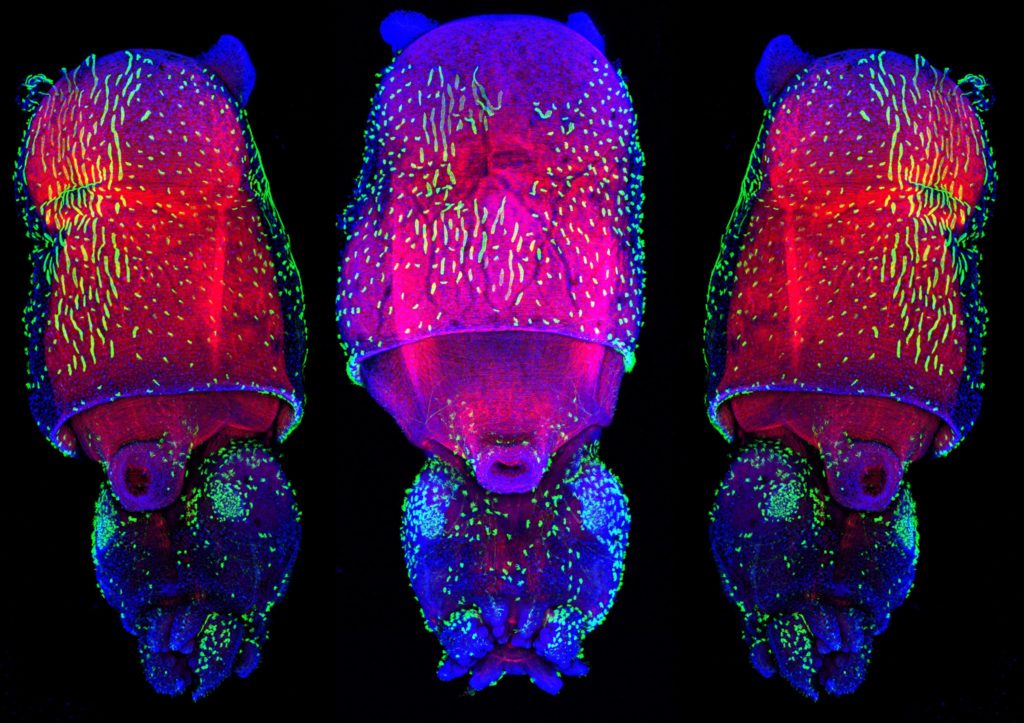 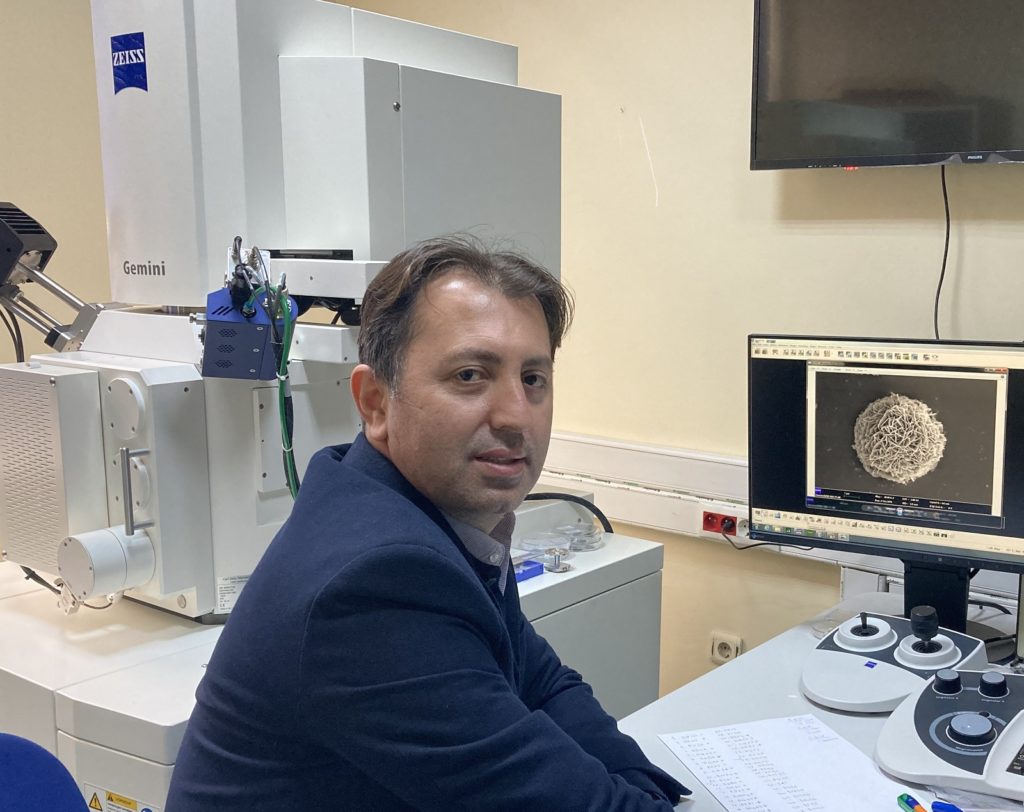 Nanoflowers as Next Generation Catalysts 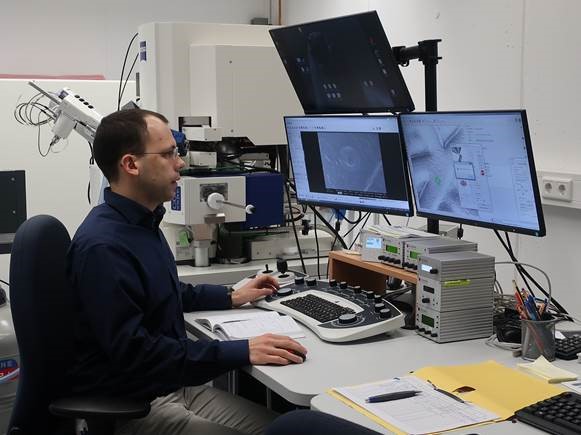