The role of fuel cells in the energy transition

Fuel cells generate electricity emission-free by combining hydrogen with oxygen (exactly the opposite of electrolysis). Therefore, they could play a crucial role in all areas of energy supply in the future.

Professor Ellen Ivers-Tiffée and Dr. André Weber from the Institute for Applied Materials – Materials of Electrical Engineering (IAM-WET) at the Karlsruhe Institute of Technology (KIT) are working on the optimization of these fuel cells. For more than 20 years, they have studied electrochemical energy conversion.

For a long time, short lifespan and high manufacturing costs of zero-emission fuel cells have limited their use to areas such as aerospace and military. Once the role of CO2 emissions from transport, household, and industry in climate change was recognized in the 90s, however, research efforts were strengthened worldwide.

On the one hand are cells with a proton-conducting polymer electrolyte, so-called PEM Fuel Cells (PEMFC), and on the other are cells with an oxygen ion-conducting ceramic electrolyte, so-called Solid Oxide Fuel Cells (SOFC). PEM fuel cells operate at relatively low temperatures of around 90 degrees Celsius and are particularly suitable for mobile uses. Obstacles to their rapid transition to fuel cell vehicles are the high demand for platinum as a catalyst and, above all, the fact that they can only use hydrogen as a fuel. By contrast, SOFC fuel cells work better the higher the temperatures are. They can, therefore, operate at 600 to 1000 degrees Celsius and use higher-value hydrocarbons, such as methane, natural gas, gasoline, and diesel. They currently achieve a purely electrical energy yield of 60 percent. They are particularly suited for stationary use in single-family homes as well as in power plants ranging from a few hundred kilo to megawatts. However, guaranteeing a lifetime of 10 years remains a challenge as the cell and all system components are exposed to extremely high levels of thermal stress.

Extending the life of the SOFC fuel cells

The research team at IAM-WET is, therefore, developing experimentally validated models that can predict long-term stability and cell performance at both high temperatures and below 600 degrees. In doing so, the director of the institute, Professor Ivers-Tiffée, focuses less on ”new“ materials than on altered design, such as nanoscale electrode structures or chemical gradients in all layers that make up a cell.

If we succeed in significantly extending the life of the SOFC fuel cells, we are convinced that the fuel cells will play a decisive role in climate protection and in the switch to fluctuating, renewable energy sources

In addition, because the conversion of chemical to electrical energy into fuel cells is reversible, they could help solve the problem of power transport from offshore wind farms in the north to the south. You could use them to convert the wind power into hydrogen or natural gas, and transport those fuels virtually without losses in pipelines to the south. 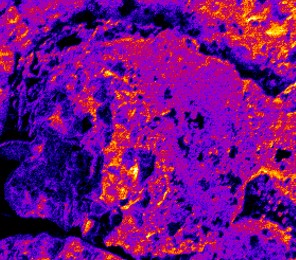 From Sample Preparation to 3D Reconstruction and Quantification 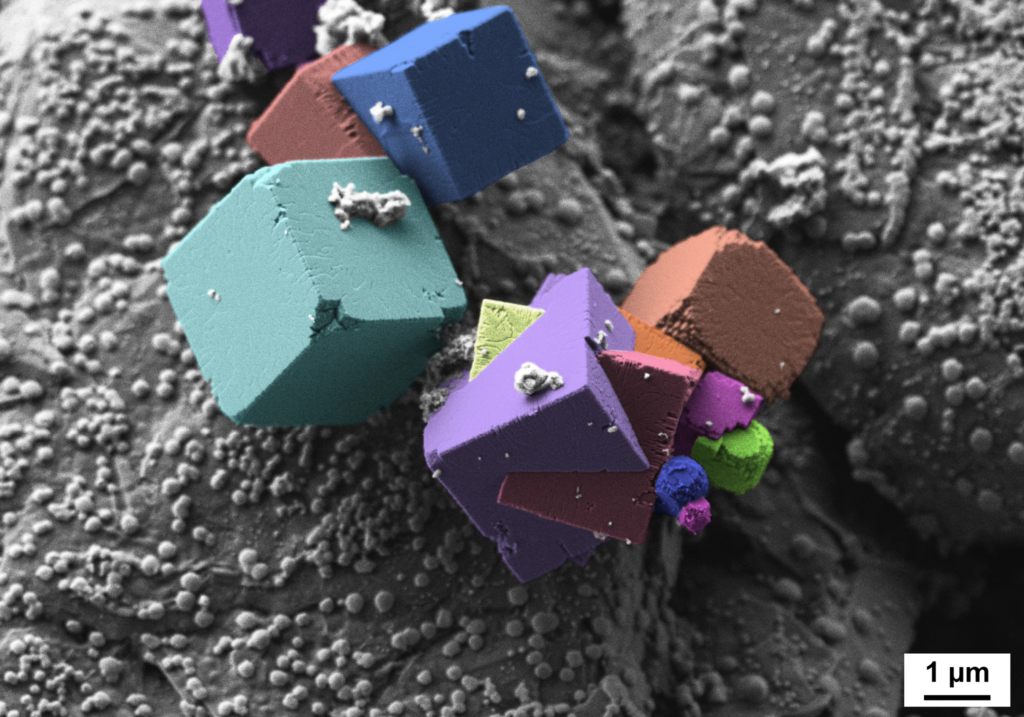 Towards the Battery of the Future 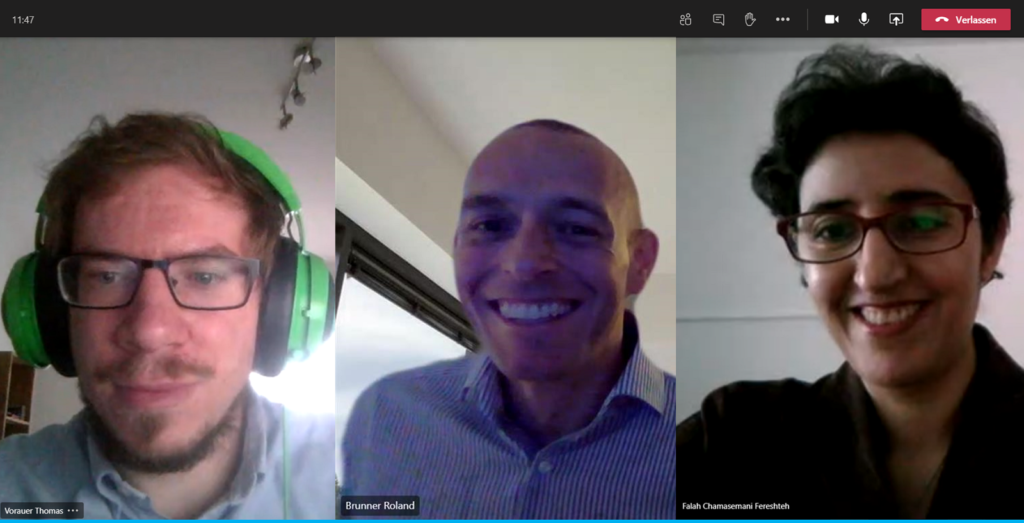 Improving the Design of Anode Materials in Lithium Ion Batteries 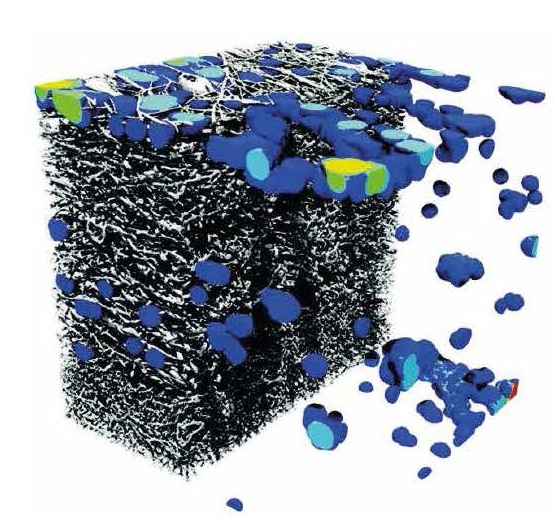 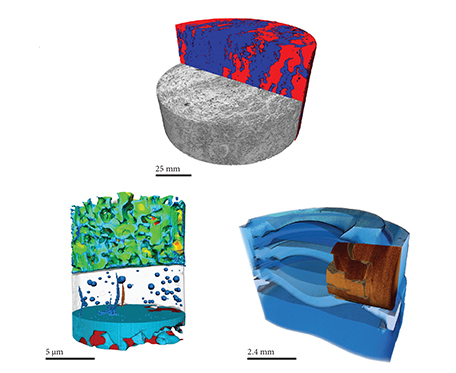 An Overview of 3D X-ray Microscopy

One Response to ““The Hydrogen Era is Yet to Come”