Helium ions have been used to image viruses attacking bacteria. These bacteriophages viruses represent a possible alternative to antibiotics for treating bacterial infections.

Typically, microbial interactions are imaged using electron-based methods, such as scanning electron microscopy – where an electron beam is rapidly scanned across a sample and the scattered secondary electrons are measured to form an image of the surface. However, these techniques have had limited success when it comes to imaging the interaction between bacteriophages and bacteria. The methods are restricted by resolution limits and require the samples to be covered in a conductive coating, which can lead to loss of both resolution and detail of the smallest sample structures.

A team from the University of Jyväskylä in Finland has therefore turned to helium ion microscopy. The technique resembles scanning electron microscopy in that the beam is scanned and secondary electrons form an image – but rather than firing electrons at the sample, it uses helium ions.

Ilari Maasilta and colleagues found the technique offered higher resolution and depth of field because of the much heavier mass of helium ions compared to electrons. The method also worked for irregular sample substrates and did not require the samples to be coated.

The team was able to produce high-resolution images of bacteriophages–bacteria interactions at different stages of infection, and also demonstrated the feasibility of using neon and helium milling techniques to reveal subsurface structures.

The possibility to image the uncoated biological samples with sub-nanometer resolution is the unique thing when using ZEISS ORION NanoFab. Study with this system offers great insights to interactions of the viruses with bacteria as it happens on the bacteria plate.

Miika Leppänen from the University of Jyväskylä, Finland

The results are presented in Advanced Biosystems. 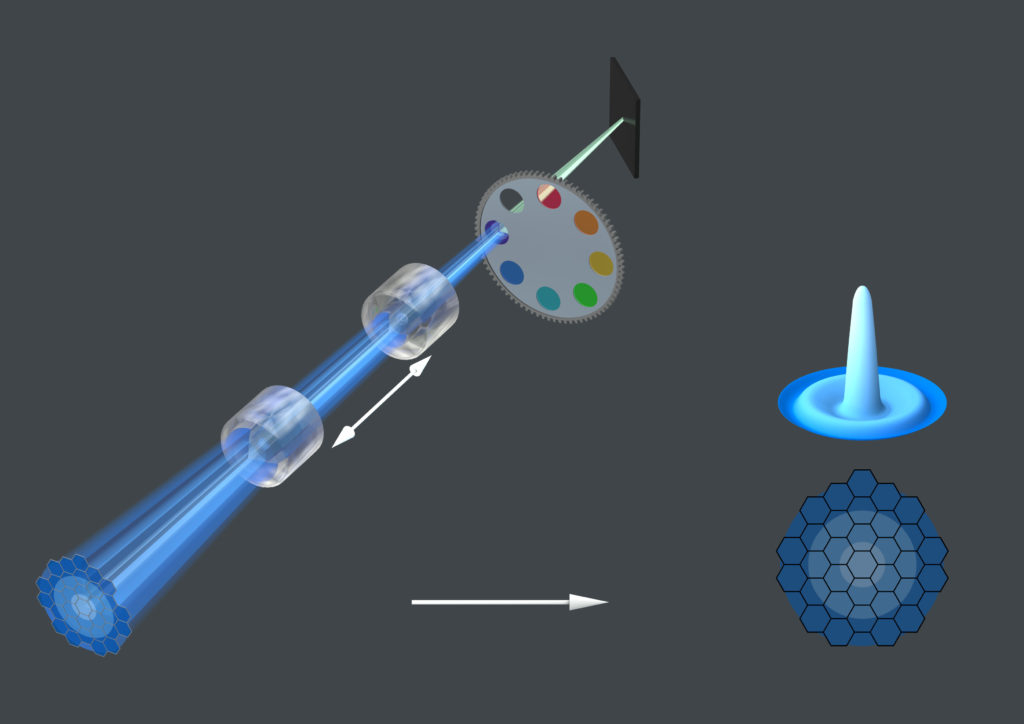 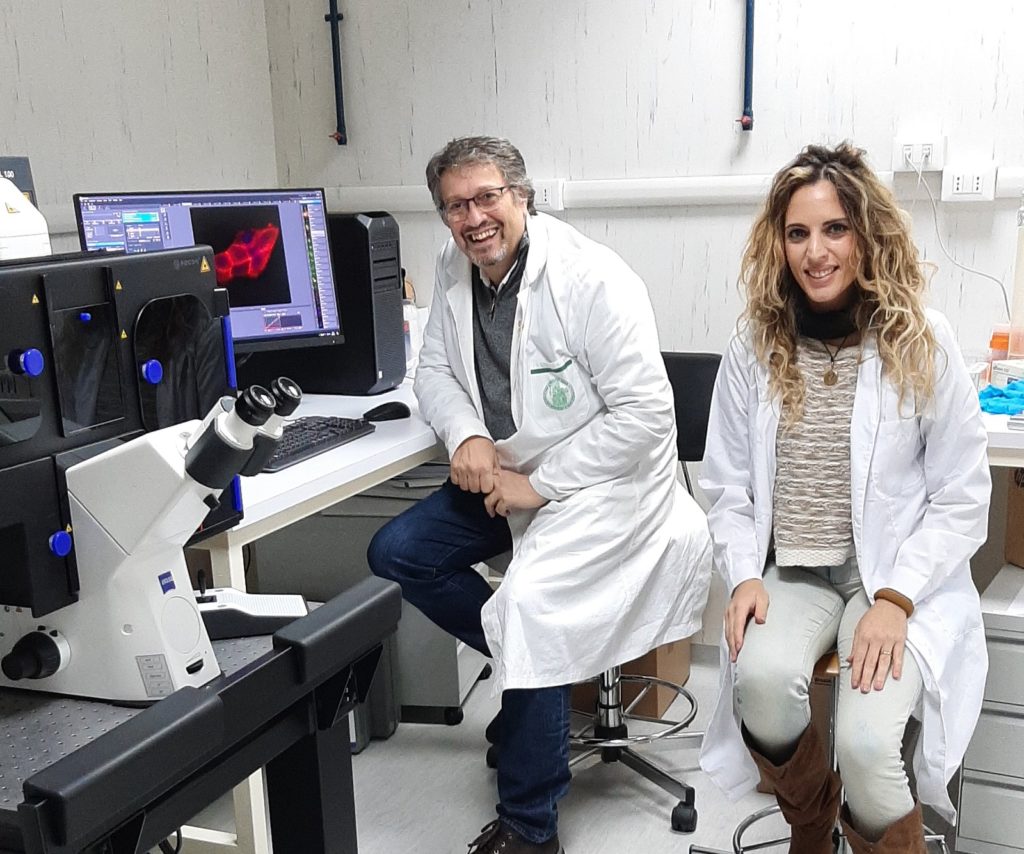 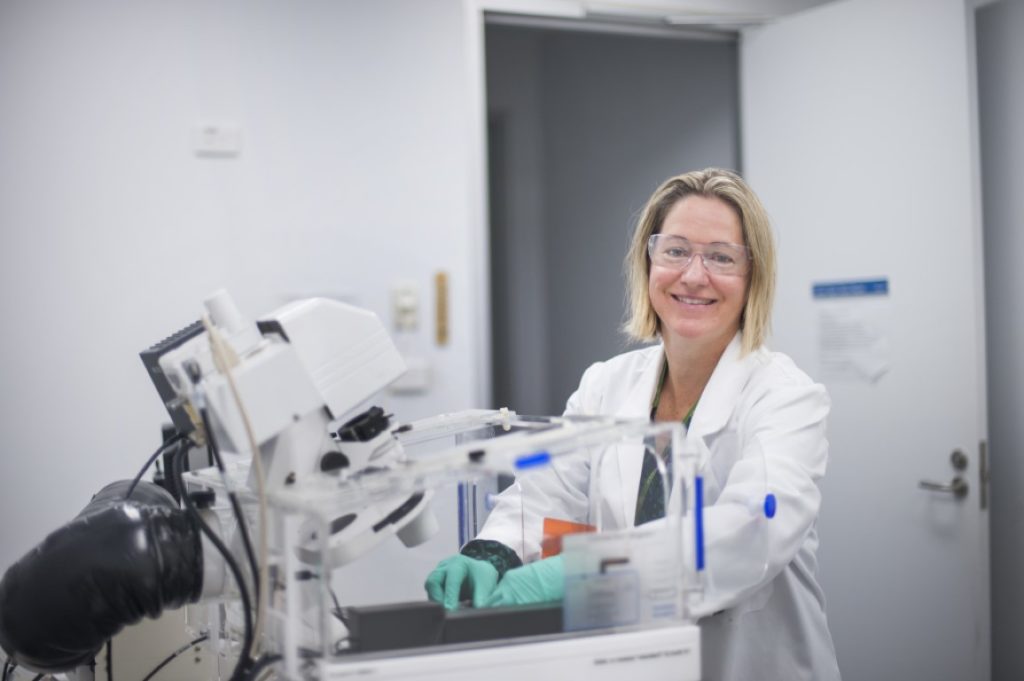 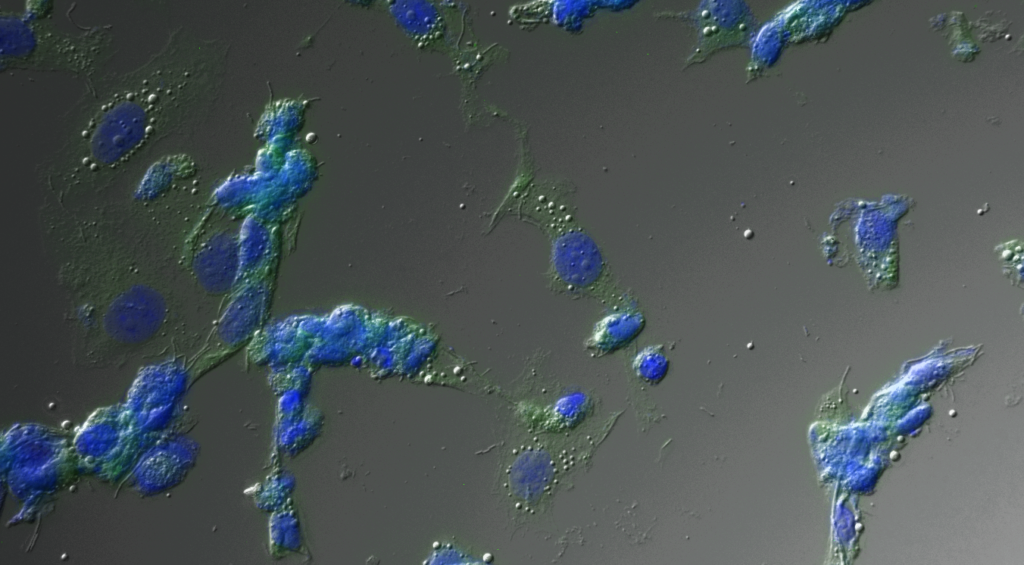